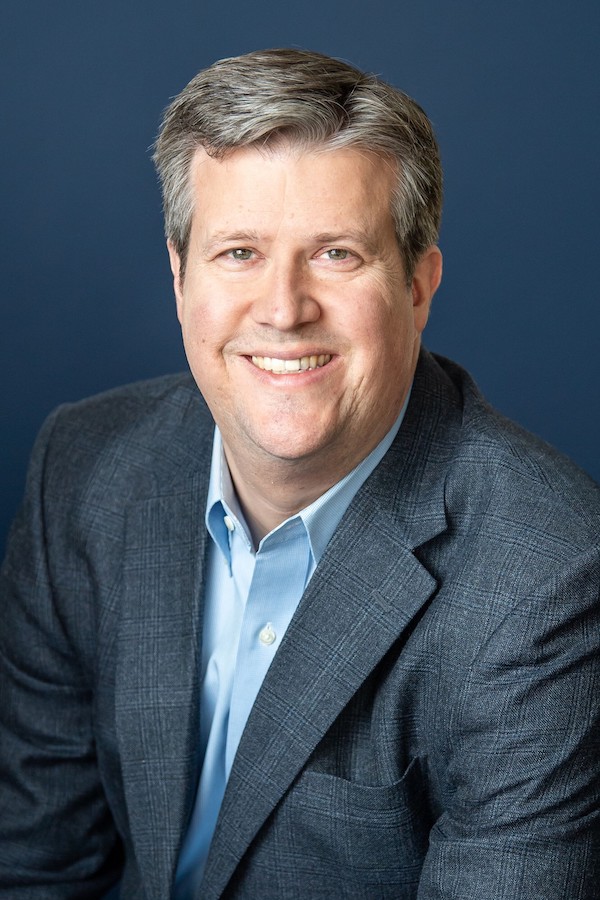 Paul Burns is the creator of the GPS Spiritual Inventory. He earned his Doctorate of Ministry for developing his model of Christ-Centered Spiritual Intelligence and his ground-breaking psychometric tool at Western Seminary. He was ordained as a minister after completing his Master of Divinity from Austin Presbyterian Theological Seminary and served as a full-time pastor for 12 years. Since 2009, he has coached ministry leaders and served as a denominational leader. Before becoming a minister, he worked as an investment consultant for Wall Street and narrowly avoided being in the Twin Towers on the morning of 9/11. His books include “Prayer Encounters: Changing the World One Prayer at a Time,” “Blessing Encounters: Creating Family One Blessing at a Time,” and “The Sabbath Challenge: Learning to Rest in a World That Never Sleeps.” He lives in Sachse, Texas, with his wife, two children, and his dog, Chuy. 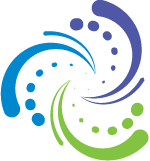